(For those who have not read the book or seen the film, this is a spoiler alert!)
1. In your opinion, does the epistolary structure of the novel work well?

2. How might have this novel worked in a traditional story structure? What would the story gain and/or lose?

3. How is the time period and the setting of the novel/film important?

4. Why does Celie speak in a dialect and Nettie does not?

7. In your opinion, what stops Celie from cutting Mr.________’s throat with that nasty-looking straight razor (film)?

8. What was Shug Avery’s first reaction to Celie? Over time, how has that opinion changed?

9. What is the relationship between Celie and Shug Avery? Are they Lesbians? Why or why not?

12. What is the relationship between Shug Avery and Mr.____________? And why, at first, Celie is relieved at Shug’s presence, even though Celie is afraid of her?

14. Why do you think that the film de-emphasized the Africa scenes with Nettie, Corrine, Samuel, Olivia, Adam, Tashi, and the Olinka?

15. What is the relationship between Harpo and Sofia?

16. How did Sofia end up in prison for 10 years? What is the difference between the two Sofias: before going to jail and after being released from jail? What does Sofia represent? And why?

17. How does Celie feel when she discovers that the man she has always known as her father is, in fact, not her father?

19. Toward the end of the novel, how does the relationship between Celie and Mr._________ shift? Are you surprised? (More obvious in the book.)

21. What is the significance of the color purple?

22. What do you think of the ending of the book and film?

24. The main characters of the book are Celie, Nettie, their father, Mr._________, Shug Avery, Harpo, and Sofia. Director Steven Spielberg refers to the mailbox as “The Eighth Character.” How might this be true for both the book and the film? In other words, what central role does the Johnson mail box play in this story? 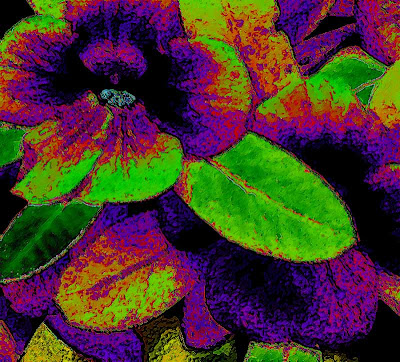