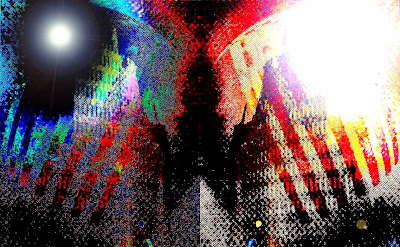 Describe, in some detail, your BEST or WORST elementary, middle, or high school experience.

Write a personal essay about a tragic local, regional, or national event from your own perspective. It doesn't matter if you were directly involved, but your personal perspective on the tragedy does matter.

9/11: Where Were You on That Terrible Tuesday?

Write a complete mini-memoir, following the traditional story structure (beginning, rising action, climax, falling action, epiphany, and resolution), that covers no more than about five minutes. In other words, reach back into your past and select a moment from your life that has had a tremendous effect on your life.

Note: You are NOT required to use any of these prompts. These are simply tools to help you overcome writer’s block.
*
Posted by Jennifer at 11:06 AM